"ThaiSmile (Thai Info and Photo Gallery)" is specially about Thailand; Thai information, Thai language, and photo gallery of Thailand.
You can see the contents below;


We really hope that you will know more about Thailand, The Land of Smile. 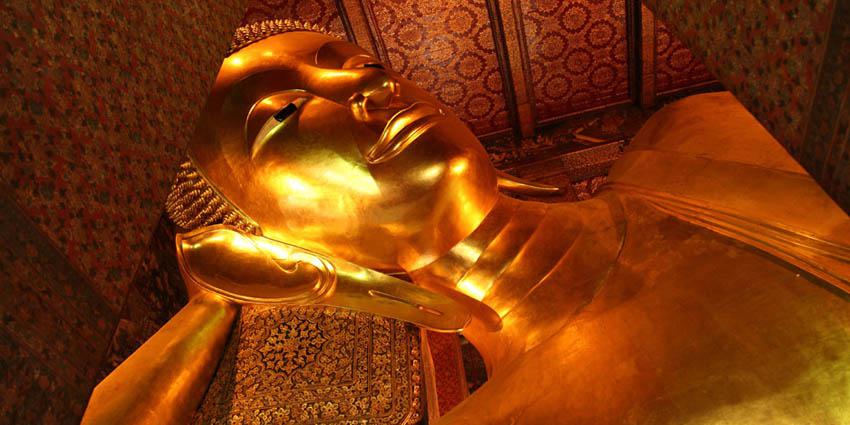 Wat Pho is the oldest and largest temple in Bangkok, classified as a first class royal temple same as Wat Arun or Wat Benchamabophit (The Marble Temple) and is very famous for the huge Reclining Buddha. The temple is also known as Thailand's first university and the center of traditional Thai massage.
This temple was originally old temple from Ayutthaya period called Wat Photharam.

In the reign of King Rama I (1782−1809), King Rama I had the entire temple restored in 1788, in the reign of King Rama III (1824−1851), the monastery received another grand renovation. The King also ordered to gather scattering intellectuals and texts to be inscribed on marble slabs around the temple, which people could read and learn from. As a result, it was regarded as Thailand's first university. ...

What's new the last one month 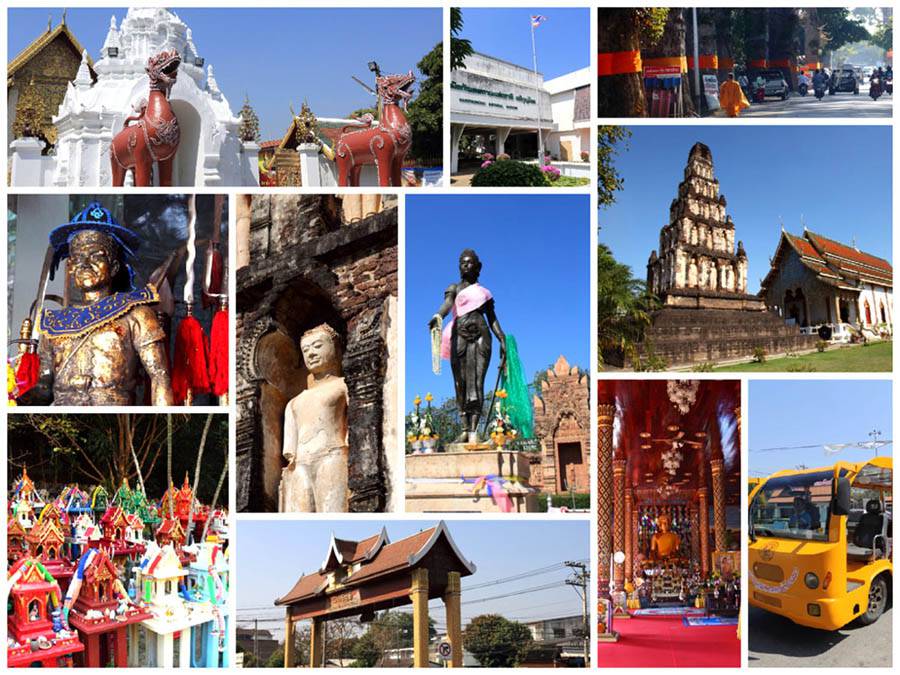 Lamphun is one of the oldest cities in Thailand and is well-known as the first royal city of Northern Thailand. It was called "Haripunchai" and flourished for a long time.
The town is very peaceful, situated along Kuang River (tributary of Ping River), about 30 kilometers and about 30 minutes by car from Chiang Mai, the major city in northern part.
(When you go to Lamphun by car from Chiangmai, you'll see a lot of big trees on the both sides of the street which were offered by a prince of Chiang Mai in 1899, blessed with Buddhist orange swathes.)
Now, let's see what kind of place Lamphun is beforehand such as its history. 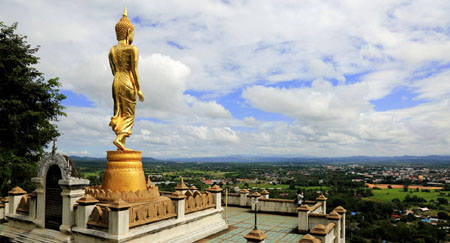 Nan is one of provinces of Thailand, located 670km north of Bangkok and situated to the east of Chiangmai around the border between Thailand and Laos. We visited there by car from Chiangmai while enjoyed having breakfast and lunch and visiting temples on the way. We started Chiangmai around 9:00 a.m. then went through Lamphun, Lampang, and Phrae, then reached Nan around 4:00 p.m. (about 7 hour drive). (Oct. 2013)

This area has a history as follows:
Nan had a kingdom, called Phuka Dynasty, established in 13 century. The capital was moved to current Nan city area in the 14th century and in the 15th century, the kingdom became a part of Lannathai. When the control of Lannathai kingdom was taken by Burmese in the middle of the 16th century, ... 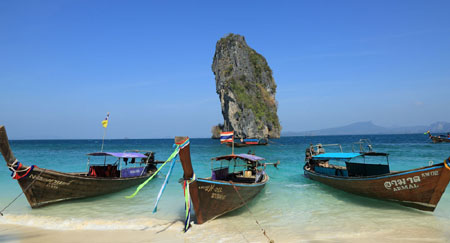 Krabi is one of the southern provinces in Thailand on the coast of the Andaman Sea, about 820 km south of Bangkok. Phuket and Pang Nga, the popular places for tourists, are neighboring provinces of Krabi. (Phuket is in front of Krabi over the ocean, though.)The capital of the region is the city of Krabi.
(You'll feel that when Thai people say "Krabi", it sounds like "Gabee".)

In my case, almost every time I visit southern places in Thailand, it's not a fine day but cloudy or rains. However, it was really cleared up this time. (How wonderful ! :D) About one hour flight from Bangkok. (Around the end of January, 2014)

As the neighboring province, Pang Nga, Krabi has many islands, more than 130 islands, big and small. A lot of tourists from all over the world visit here to enjoy the beauty of the archipelago which have white sandy beaches, clear sea, and coral. (I recommend islands tours !) 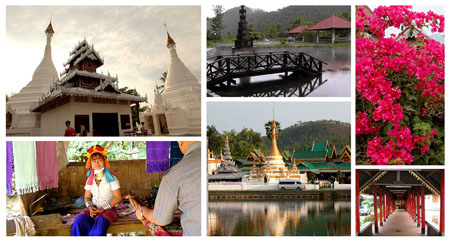 Mae Hong Son in Northern Thailand that is famous for hill tribes such as Long Neck Tribe, beautiful temples at the edge of a lake and so on. About 300 km to the northwest from Chiang Mai - the center of Northern Thai culture, and it's close to the border between Thailand and Myanmar. It will take about 40 minutes from Chiang Mai by air.

A village of hill tribes, Ban Huai Sua Tao has been added and almost all pages have been updated such as the beautiful temples At the edge of a lake, WatChongKham,WatChongKlang and the temple on the summit, Wat Phra That Doi Kong Mu. It took a long time !

You can get the certificate of arrival to Mae Hong Son with your name and date on at Tourism Authority of Thailand - Mae Hong Son Office. That's cool, right ? :D
I really would like to visit there again someday.

Bridge on the River Kwai 04 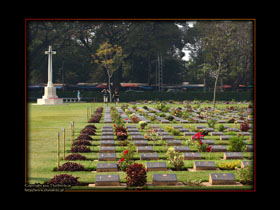 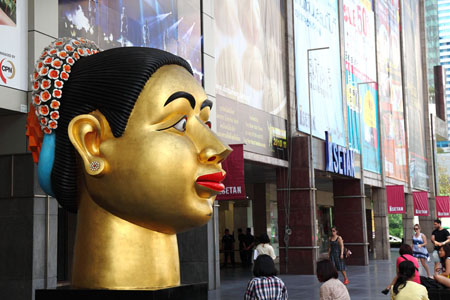 The giant shopping center in Bangkok, Central World !
It's the largest shopping complex in Bangkok and the sixth in the world. The area has 550,000 square metres of shopping mall.

It has ZEN department store on the left and Japanese department store, ISETAN, on the right. I guess, when men (who are not good at shopping) visit here, they will lose their way while crying, have no idea of where to go because it's unbelievably wide

When I went there last time, Japan Festa in Bangkok 2013 was being held. This page shows pictures mainly of the event.
Now, here we go !

Search in This Site

60th anniversary of the accession of Bhumibol Adulyadej
(From Wikipedia, the free encyclopedia) 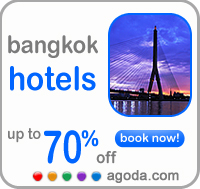 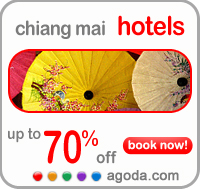 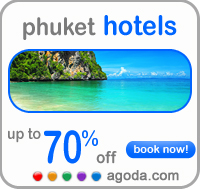